The fruit wine is made from apples that are as acidic as possible and usually has an alcohol content of between 5-7%. It was probably introduced by the Romans and is found in Germany mainly in the Hessian region as a drink.

Traditionally, depending on the region, wine is drunk from a dibbe glass and served in a Bembel (a decorated ceramic jug with a handle).

At the beginning of the season, the still young wine is popular, but sometimes causes quite a bit of discomfort when it becomes too much. Named after an episode, he is also called Fraa (Mrs.) Rauscher. Further comments on Ms. Rauscher can be found here. 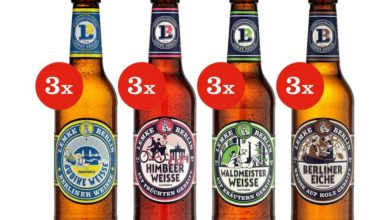 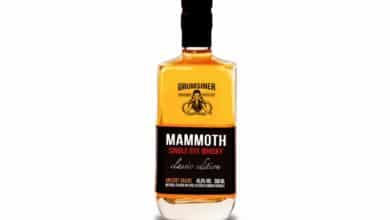 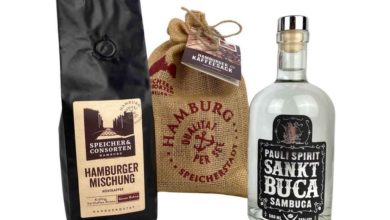 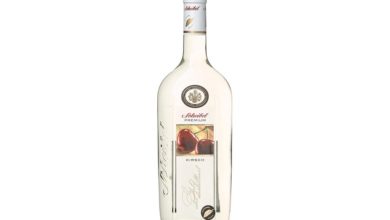