The Hanseatic city of Bremen is known for its sweet specialties . This also includes the Bremer Klaben, a juicy raisin bread made from yeast dough that is reminiscent of a Christmas stollen. The Klaben is available throughout the year. Similar to a stollen, the Bremen variant also contains raisins, currants, almonds, rum, lemon peel, orange peel and other ingredients for the dough. Unlike the Dresdner Stollen, for example, it is not buttered and sugared after the baking process.

The Klaben is already mentioned in a document at the end of the 16th century and was used as provisions on sailors. This type of stollen is baked in early December and in such quantities that it lasts until Easter. The word Klaben means that the pastry has a split shape, which is caused by cutting into the dough blank. 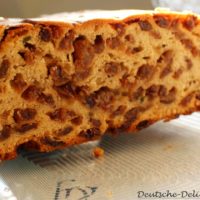 Let the Klaben cool down slowly. When it is completely cold, wrap it in foil and let it rest in a cool place for about 5 days. Then it can be sliced and eaten with coffee or tea. 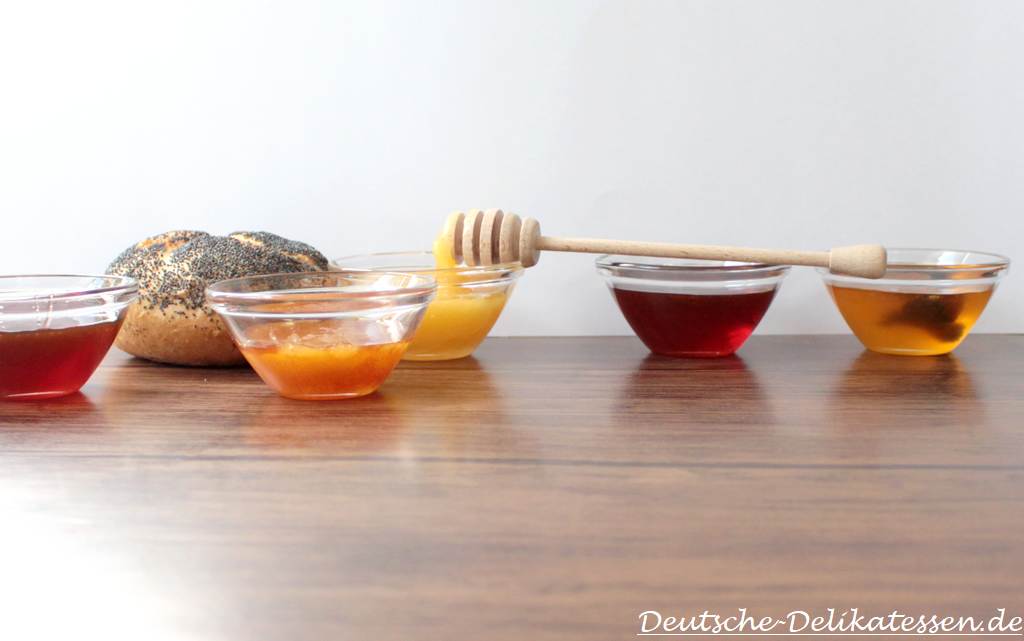 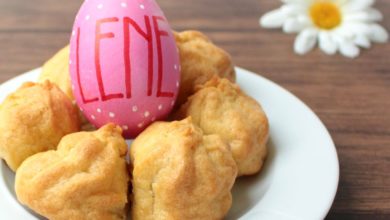 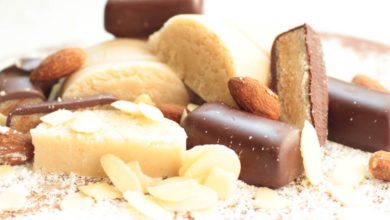