In Bavaria, Franconia and parts of Thuringia, a hearty snack is called Brotzeit. In other regions it is called Jause, Vesper, Gabelfrühstück or Imbiss. Usually there is a natural sourdough bread or pretzel with different kinds of sausage, ham and cheese for the snack. These include pressed sausage, ham, Obazda and Weisswurst.

Raw vegetables are also served, such as radishes and gherkins. And: a beer, of course. In many beer gardens it is quite common to bring your own snack and order your beer from the host.

Recipe Obazda
Obazda also belongs to a hearty chees snack and is quickly made.
Open recipe

Recipe Bavarian Leberkaese – liver cheese
The recipe for all those who like the Leberkäs fresh and have no butcher nearby.
Open recipe

Everything for a snack 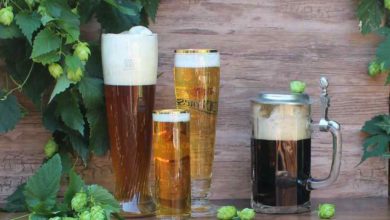 Beer and bread: Today I bake, tomorrow I brew. 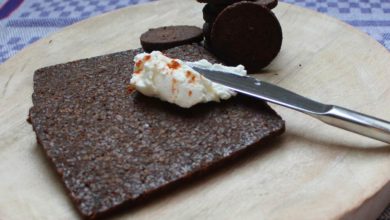