Cookbooks with recipes from the hearty Saarland cuisine. From dibbelabbes to lyons. Our cookbook tips to get a culinary taste of the Saarland. (Contains advertising)

Information about the federal state of Saarland

For a long time, the smallest federal state in southwest Germany was strongly influenced by coal mining and the steel industry. From this developed a simple, quite nutritious cuisine in which the potato played a major role. Thus Backesgrumbeere, Dibbelabbes or Verheiratete, which still belong to the Saarland cuisine. On the swivel grill, for example, pork neck is “swivelled” (grilled) or there is a Naachtesse, a dinner.
But a very well-known speciality is the Lyoner, a large boiled sausage. Due to its neighbour France, however, the gastronomy in particular has a strong French influence. 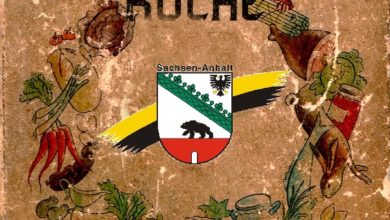 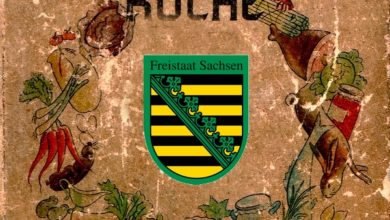 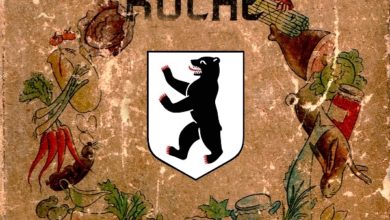 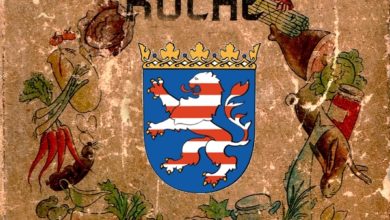