The name “Matjes” for the herring, comes from the Dutch name “Maatjesharing”, this in turn from the “Maagdenharing”. This means virgin herring, which refers to the fishing season. This is because matje herring is traditionally caught in mid-May to early June, before the fish reaches sexual maturity.

Initially, the herring was only pickled in brine to preserve it. The tradition has been documented since the 14th century in the Netherlands. This technique made it transportable and brought a lot of money into the coffers of Dutch traders from the 17th century onwards.
Probably especially due to the purchase of this matje by the German Hanseatic League, the long-lasting fish also spread in the later traditional dishes along the German coasts.

In today’s Mecklenburg Vorpommern, the recipe Matjes with bacon and beans has become established for this particularly healthy fish. 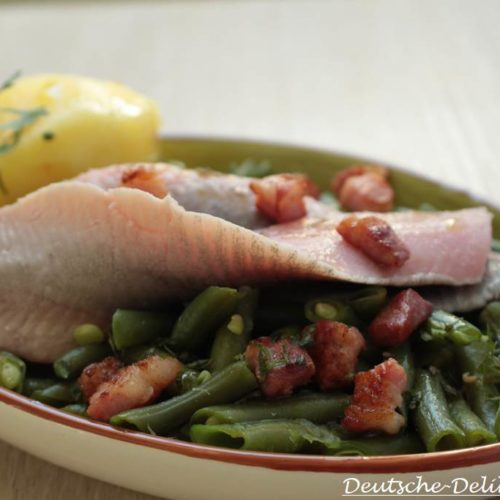 If you like additional bacon dip, help yourself from the bowl. You can serve boiled potatoes with it.
Advertisment 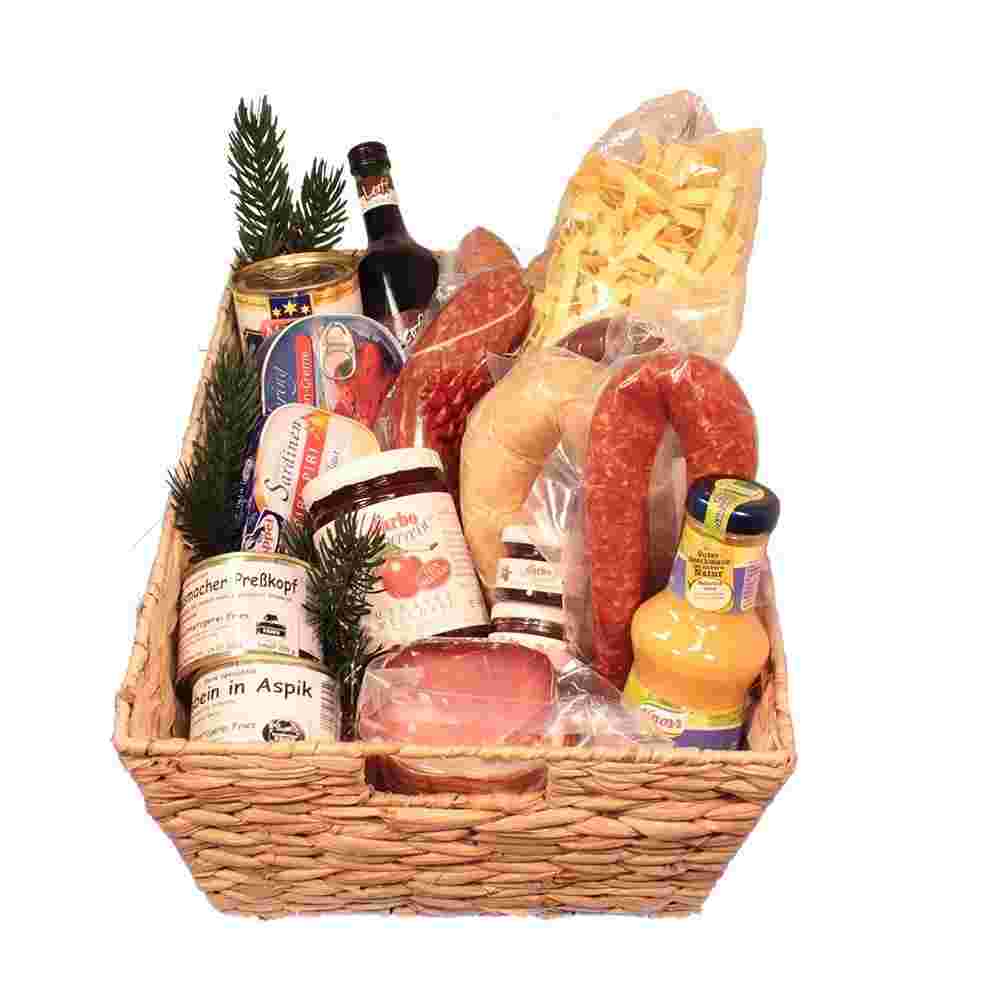 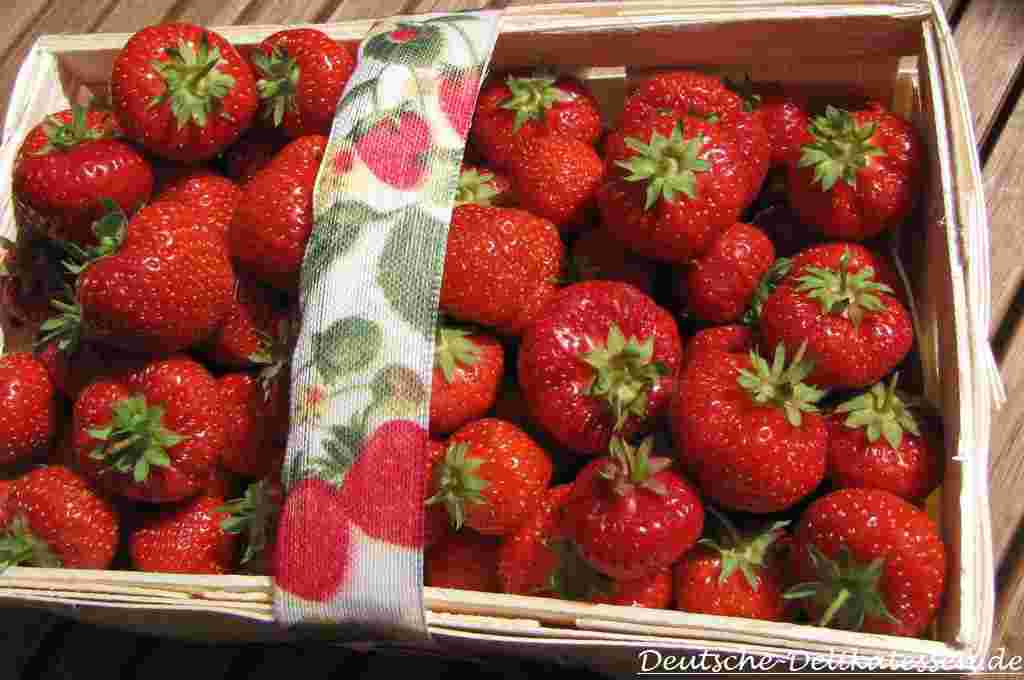 Enjoying regional produce: the season to harvest it yourself 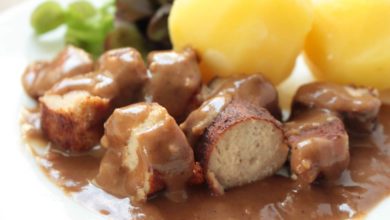