Kappes – that’s what they call white cabbage in Saarland. And the Kappessupp is a strong white coal stew. These inconspicuous vegetables are an integral part of regional specialties in many parts of Germany. The ancient Romans once again had their fingers in the game. They succeeded in growing lush leaves in a compact head from the rather barren vegetables. They called it “capute”. In the case of the Saarlanders, it became “Kappes”.

A well-known growing area is, for example, in the Lisdorf / Saarlouis area. The cap cutters (Kappeskläs) used to roam the towns in autumn and offer their services: the small chopping of the cabbages (capes) with the chopping knife. Nowadays kitchen machines do that. White cabbage is often underestimated: it contains a balanced mixture of important vitamins and minerals. And it’s high in fiber

As in this recipe, the kappa soup is quick and easy to cook. It is a hearty, warming meal, especially in the cool seasons such as autumn and winter . 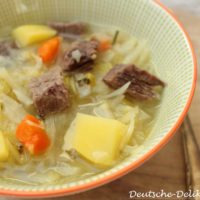 This soup is suitable as a main course, but also as a snack with a slice of farmhouse bread. 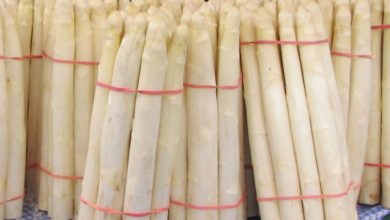 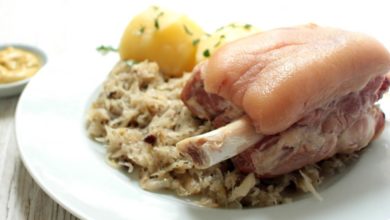 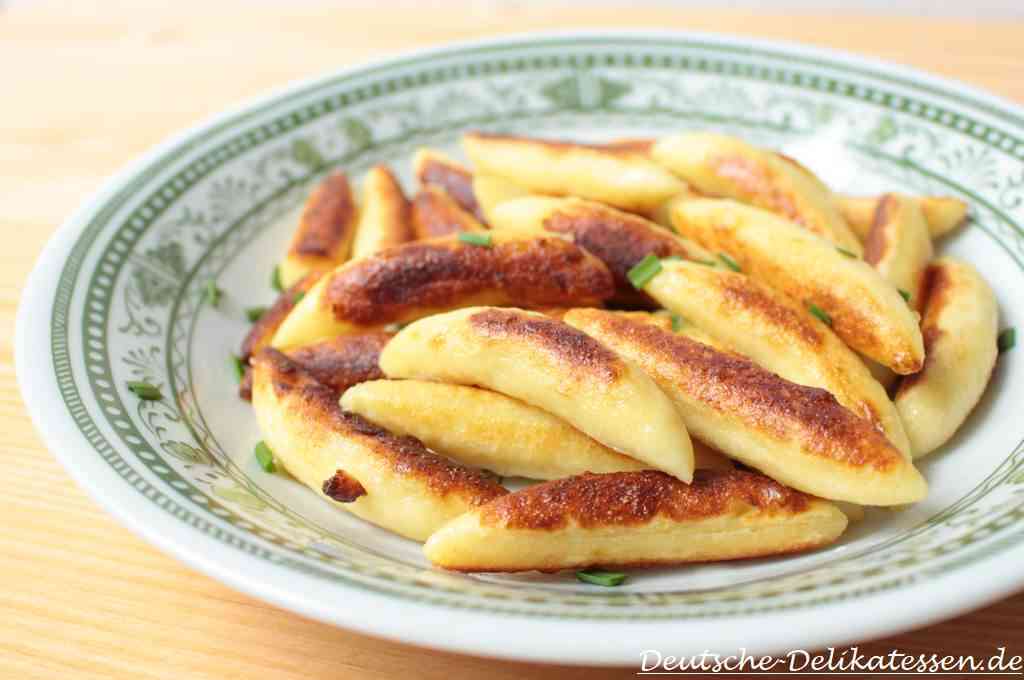