One of the most typical and well-known dishes from German cuisine is pork knuckle or knuckle. The pork knuckle also refers to the part of the pork that is used for the preparation. The section is on the front and rear legs. It is a streaky meat that is very tender and aromatic due to the way it is prepared. The thick layer of fat that surrounds the meat is typical.

The pork knuckle is prepared differently depending on the region. In northern Germany it is cured and then cooked. A typical dish is Berlin pork knuckle with pea puree, sauerkraut, potatoes and mustard. In the south of Germany and the neighboring German-speaking countries, the meat is cooked uncured. Either by frying, but mostly by grilling the meat. The rind becomes a delicious crust. This is then a “Haxe”, “Haxn” or “Schweinshaxe”. Sauerkraut is also served with this, but then with dumplings. It is a typical dish for the Munich Oktoberfest.

And so there are different names for the knuckle of pork in the regions such as Hämmche, Hechse, Bötel, Adlerhaxe, Haspel or Knöchla.

Recipe Bötel with clay and straw
A hearty dish from Saxony-Anhalt: pork knuckle with mashed peas and sauerkraut.
Open recipe 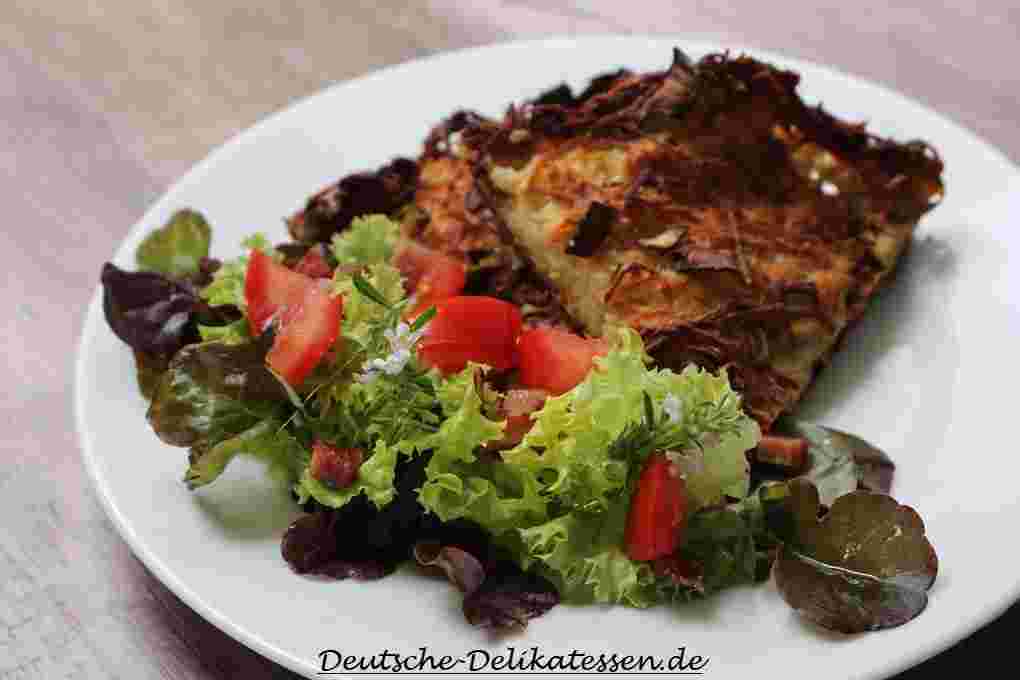 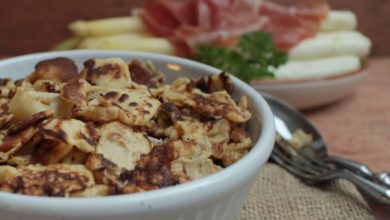 Chratzete – a specialty from Baden 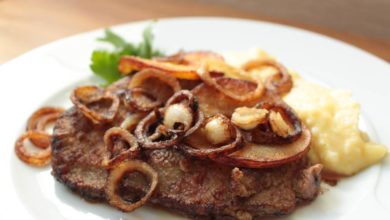