Grümpelsupp is also called lazy woman soup. A soup that does not require much time and effort. It is native to Thuringia. Grümpel are small lumps of flour made from egg, flour and salt.

It is a simple but tasty soup. In the original recipe, a meat broth is prepared from greens and meat, into which the greens and the finely chopped meat are then added. To save time, you can also use a ready-made meat stock for the Grümpelsupp.

The famous Friedrich Schiller ate Grümpelsuppe for seven months in the inn “Zum Braunen Roß” in Bauerbach, when he was a penniless guest who somehow had to pay the bill.

The soup as a main meal or as a small snack for in between.
Share
Schlagworte
Hearty Pastries Soups vegetables
0 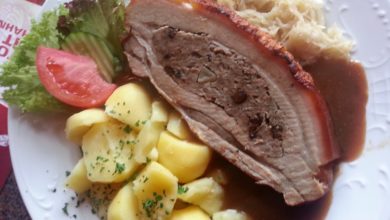 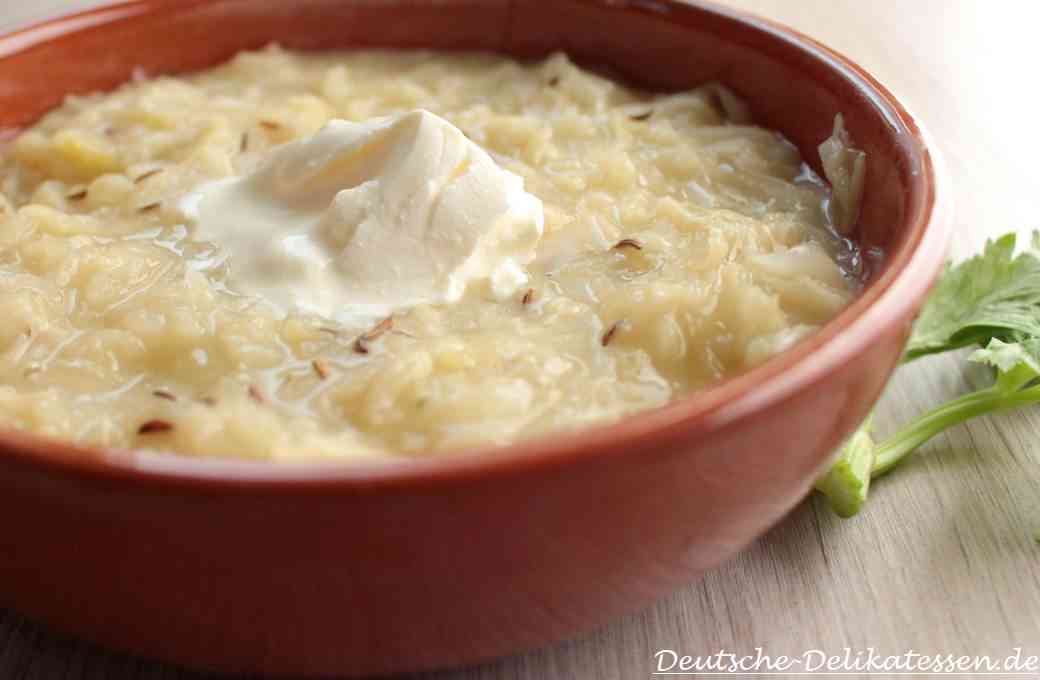 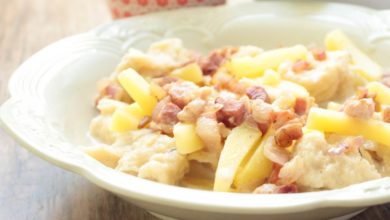