This pastry is deceptive with its appearance: Meissner Fummel are hollow dumplings and therefore very fragile. They are made of a sweet wafer dough. Two sheets of dough are placed on top of each other, baked and the result is this traditional pastry.

How it actually works is a well-kept family recipe that has been made since the 14th century.

“The following story has been handed down about the origin of the Meissen Fummel: It is said that a courier of the Elector of Saxony regularly travelled between Dresden and Meissen. The courier enjoyed a sip of Meissen wine on the way, but it did not agree with it during his ride. The Elector then ordered the bakers’ guild in Meissen to produce a slightly fragile pastry. After his visit to Meissen, the courier had to present this to the Elector in an intact state.” Quote: Confectionery Ziegler

The basic ingredients are fat, flour, salt, a little water or an egg yolk. Everything else is actually a secret of the Meissen Fummel bakers. Eventually, you need to create a kind of thinly rolled out pasta dough. After various web searches, we once tried this recipe variation.
Print Pin Bewerten
Course: pastries
Cuisine: Saxony
Keyword: sweet
Difficulty: Experienced
Total Time: 30 minutes
Servings: 1 piece

Note: The photos were taken from a Fummel made by an expert.
Share
Schlagworte
Cake Discovery Pastries Pastry specialties Sweets
0 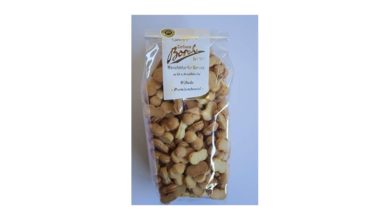 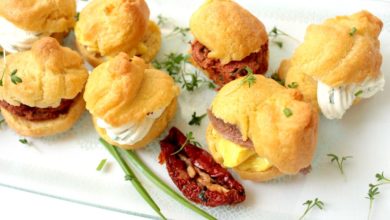 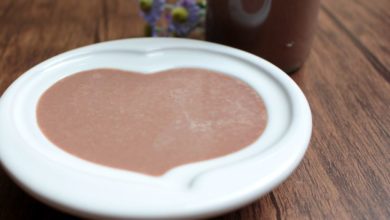 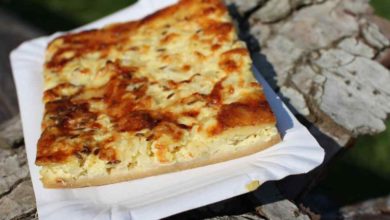