There are currently over 1,300 breweries / brewing facilities in Germany. This includes small microbreweries in the neighbourhood and rural pub breweries as well as the large breweries. After a strong decline of many small breweries, numerous microbreweries are enjoying great popularity again. The decisive factor is certainly the individual taste.

A big trend is what’s known as craft beer. These speciality beers often contain additives or aromas that do not comply with the purity law and are used for bottom-fermented beers. But even with the often strictly regulated top-fermented beers, it is possible to brew excellent beers from the basic ingredients of water, hops, malt and yeast simply through quality selection and mixing ratio. 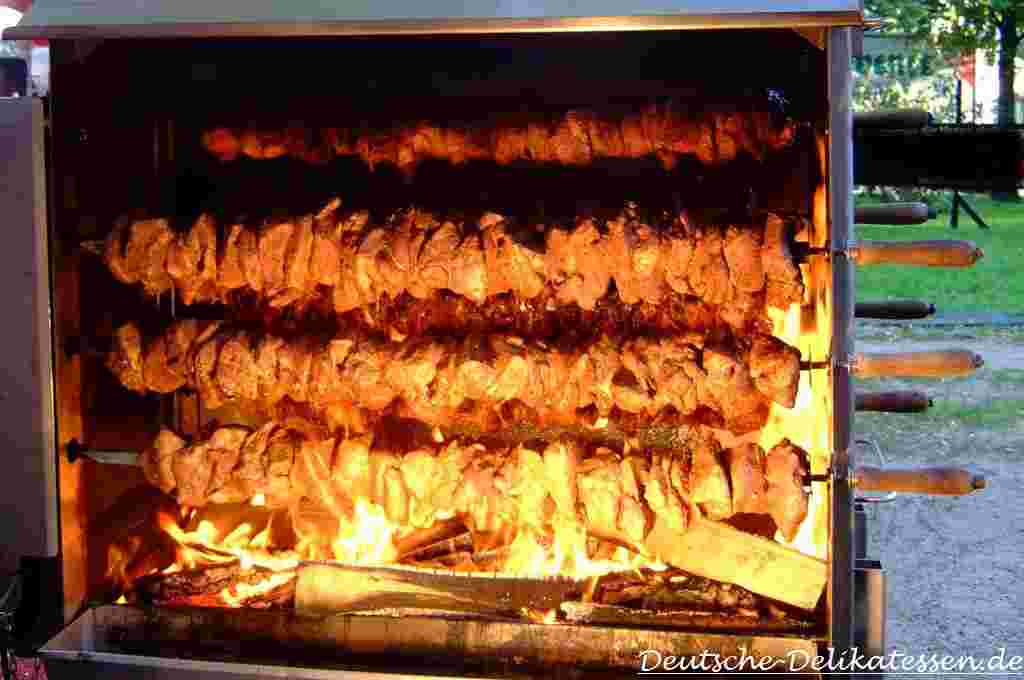 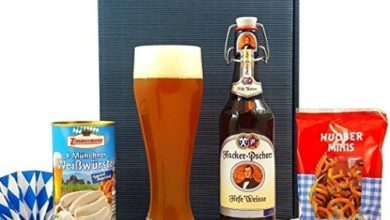 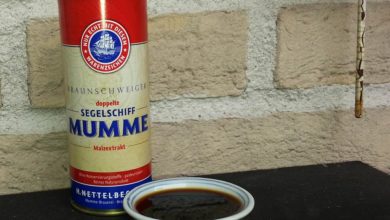 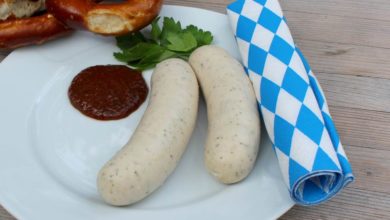