In spring, around the end of April, the opening of a very special season takes place: the asparagus season. Then there is the coveted white asparagus that only sees the light of day when it is too late: at harvest time. It lasts about eight weeks until St. John’s Day on June 24.
Steamed, au gratin, classic with hollondaise sauce, as a ragout or risotto, main course, as a side dish or even dessert – asparagus is popular.

The white stalks contain hardly any calories, have a high proportion of water (92%). However, it has a high content of trace elements such as phosphorus, calcium, chromium, magnesium, iron, sodium and zinc.

Peeled, the asparagus is cooked classically in water with the addition of salt, sugar and butter.

The cooked sticks are served with slices of raw ham, hollondaise sauce or brown butter and potatoes or a classic Schnitzel.

In addition to white asparagus, green and purple asparagus are also very popular. Here the sprouts are allowed to see the daylight of the world and change their colour. This also gives the asparagus a stronger flavour. These varieties do not need to be peeled.

The best-known growing areas are Beelitz in Brandenburg, Nienburg in Lower Saxony, Waldbeck in North Rhine-Westphalia, Schrobenhausen in Upper Bavaria and Schwetzingen in Baden-Württemberg.

Cooking in the oven

Peel the asparagus spears. In a saucepan, bring enough water to a boil with a little salt, sugar and butter. Add the asparagus spears, bring to the boil again briefly and reduce the heat.
Depending on the thickness of the sticks, the cooking time is 15 to 20 minutes. The broth is very suitable for a sauce or broth.

As a side dish to asparagus is suitable for example Charzete 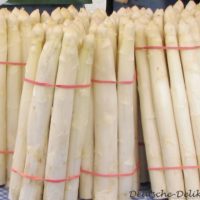 Until serving, the sauce can be kept warm in a water bath.
Advertisment
Angebot 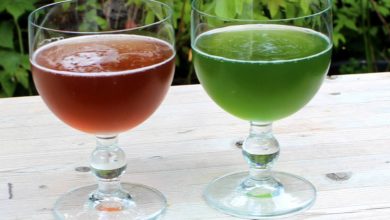 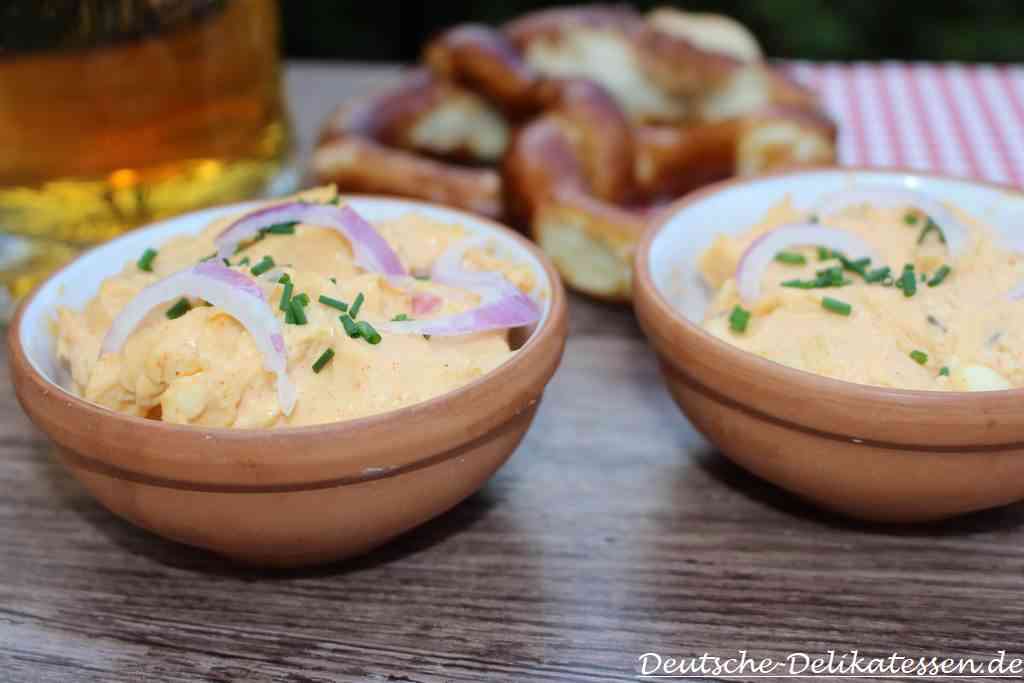 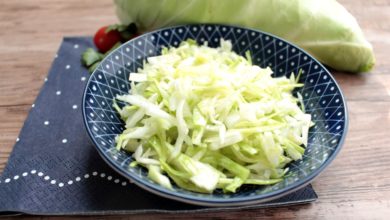