Carnival today is called the so-called 5th season. Originally, this time was meant to have a good time before Lent. Everything that could not be stored for a long time, such as eggs, was consumed in the process. In contrast to today, “to let go well” also included fat and lard. Because that was something special and rarely came to the table.

Therefore, to this day, traditional food customs include variously shaped pieces of dough that are fried in hot fat (preferably clarified butter). For this lard pastry is used
either a yeast dough, a kneaded dough with sour cream or just a simple kneaded dough is used.

Examples of this are the Swabian Fastnachtsküchle, Badische Scherben, Lower Saxon Prilleken, Naunzen from the Mosel, Bavarian Hasenöhrl or the Berlin Pfannkuchen, which are famous throughout Germany. Most often they are sold as doughnuts. In Berlin and East Germany, however, they are known as Pfannkuchen (The round flat pastry from the pan is called pancake here).

But beyond that, there are also hearty dishes for this time, which we will present here soon.

When and where is actually celebrated?

This festival has special significance especially in the Rhineland, Münsterland, Hesse, Franconia and Swabia. Carnival in the Rhineland and Ruhr region, for example, differs considerably from Fastnacht in southwestern Germany. Here, people celebrate the old traditional Swabian-Allemannic carnival.

The term carnival is used mainly in Bavaria, northern and eastern Germany. Fastelovend is the name in the Harz Mountains, the northern Rhineland and the Lower Rhine region, for example.

The beginning of the carnival season is actually the 6th of January every year, Epiphany. The highlights of the colorful hustle and bustle with extensive street parties begin on the Thursday before Ash Wednesday – Schmotziger Donnerstag (in the Swabian region) or Fetten Donnerstag in the Harz region. Both terms refer to the Küchle baked in lard. In their regions it is called Weiberfastnacht or “Wieverfastelovend” (in the Cologne area).

Since from St. Martin’s Day on November 11, a 40-day fasting period begins here, too, people decided to consume the food in a festive way. Thus, the start of the carnival was already on 11.11.

The individual days are:

If you want to get an overview and more detailed information about the different customs and traditions of the carnival, you can find it for example at Wikipedia. 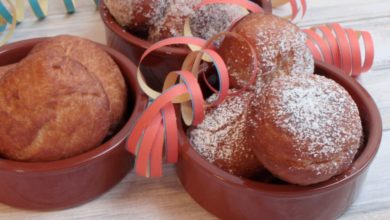 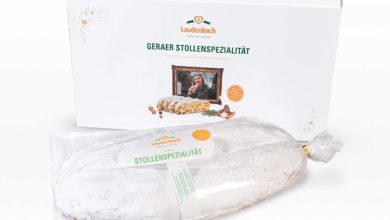 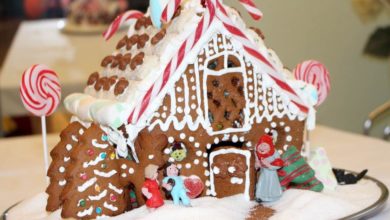